Controlling a ventilation system via HomeKit

I’m a software developer. Working on web applications is my passion. But I like to learn things and a few months ago I got inspired by my colleague Ruud to dive into hardware. After some brainstorming I found a nice first project to try. This is a brain dump of what I did and my learnings – I hope they inspire someone else. 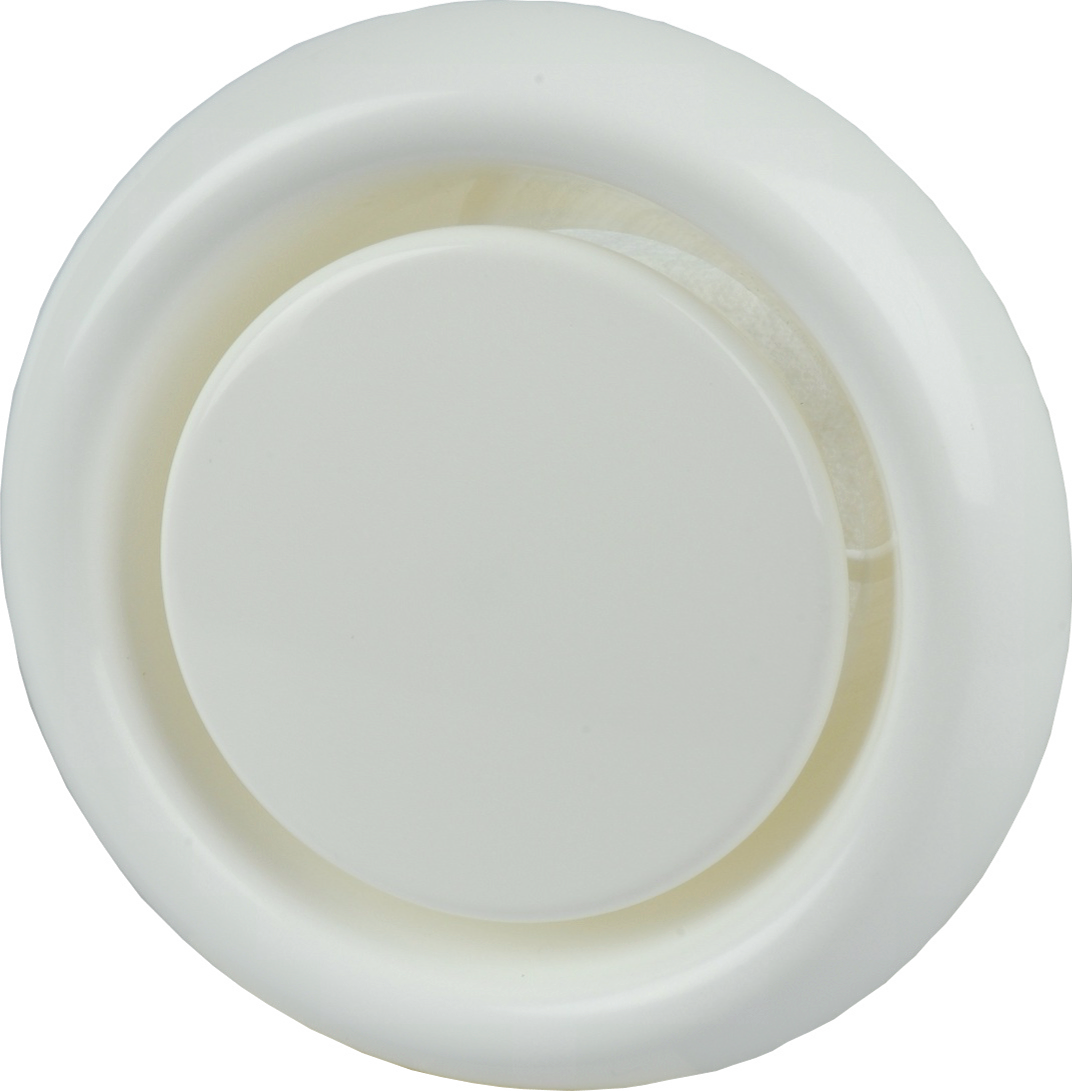 We have 1 remote control in our bathroom to set different ventilation speeds or a 10 min timer. All vents are regulated centrally, you can’t set the speed for each vent. It looks like this: 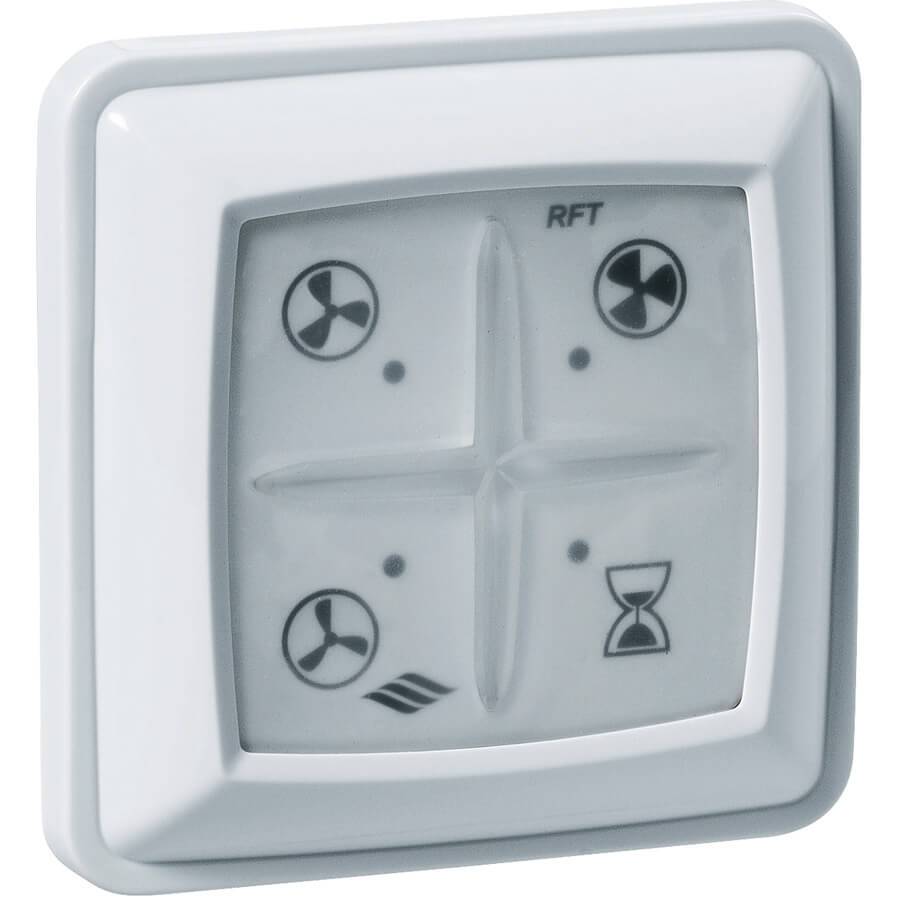 I found it a bit annoying to walk to the bathroom when I’m laying in bed and notice that I forgot to turn the ventilation to a lower speed. Not really a huge deal of course, but I found this could be better and a nice project to experiment on. The goal was to use my phone to set the ventilation speed by integrating the ventilation with HomeKit: 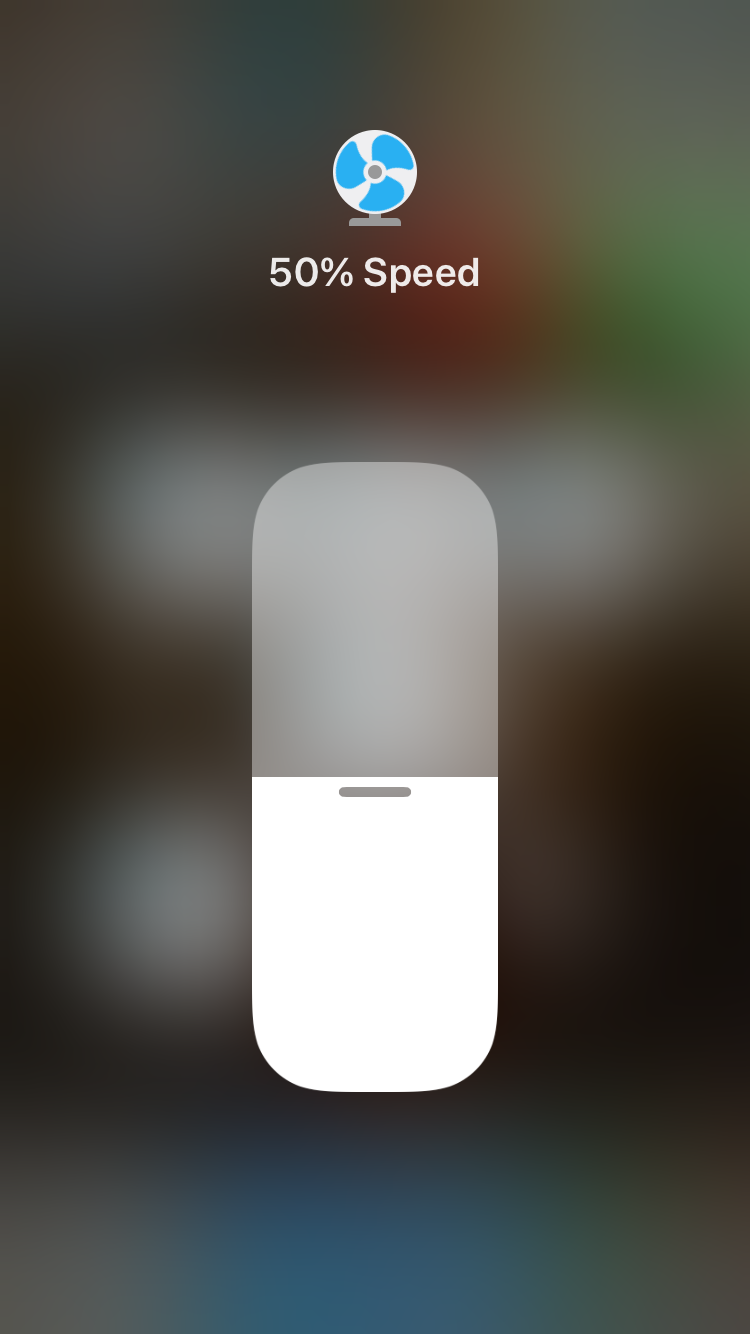 The remote for the Itho CVE ECO RFT cost around 50-60 euro, which I found quite steep. I first thought I had to buy one and reverse engineer it. But I had the incredible luck that an awesome engineer already reverse-engineered the remote control. The biggest part of this whole project was already done! All that was left was to get hardware and integrate with HomeKit.

The place where I bought the hardware is AliExpress. It felt a bit shady to buy there because the prices were low and there were no shipping costs. It worked out great though. I considered the environmental impact of buying in China. Most products are shipped from China, and except the price, there is not a difference to buying it in Europe – so I went with it. Bring some patience, it takes a few weeks until you get your parts. Unfortunately, I didn’t receive some parts as well.

How to get it running

Doing things with hardware is much more accessible than I thought. A wealth of information and libraries are available online. It’s fun for once to program something that is a bit more real than just software. I also learned that the hardware doesn’t cost much. A few Euro spent on a microcontroller already open up so many possibilities. There is a nice TED talk showing examples of creative ideas that come to life using microcontrollers.

Are you building something cool? Let me know in the comments :)

One year ago I dived into learning Elixir. It's time for a retrospective.

Building a GraphQL API for my recipe planning side-project.

Introduction to my next side-project to learn Elixir.

Learnings from starting on a side-project written in Elixir.

My notes for the online course “Learning How to Learn”.

Why the Elixir language has great potential

Tips for making screencasts for presentations

As an alternative to live demos you can play screen casts during your tech talk.

My notes for the Speed of Trust by FranklinCovey.

This article shows how to combine Factory Functions with a rapid feedback loop using hot reloading.

Better back swiping with the React Native Navigator

Swiping back works only close to the edge by default which can be hard to accomplish. It is easy to optimize this.